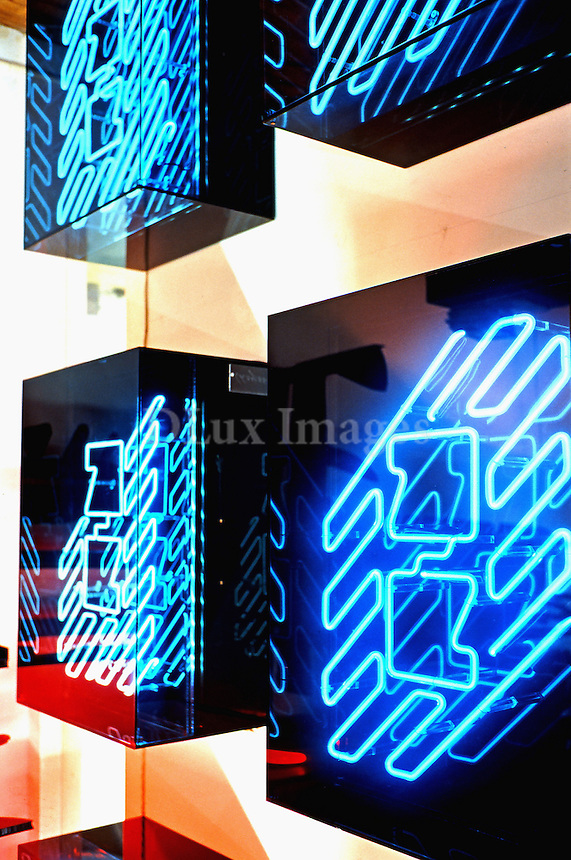 CHRYSSA..Cryssa's loft is located on Broadway close to Prince Street in New York. She first came to America in the 1960's and since then she has remained in Soho even though the district developed and became one of the most expensive and popular places. She is one of the most successful figures in contemporary art today..